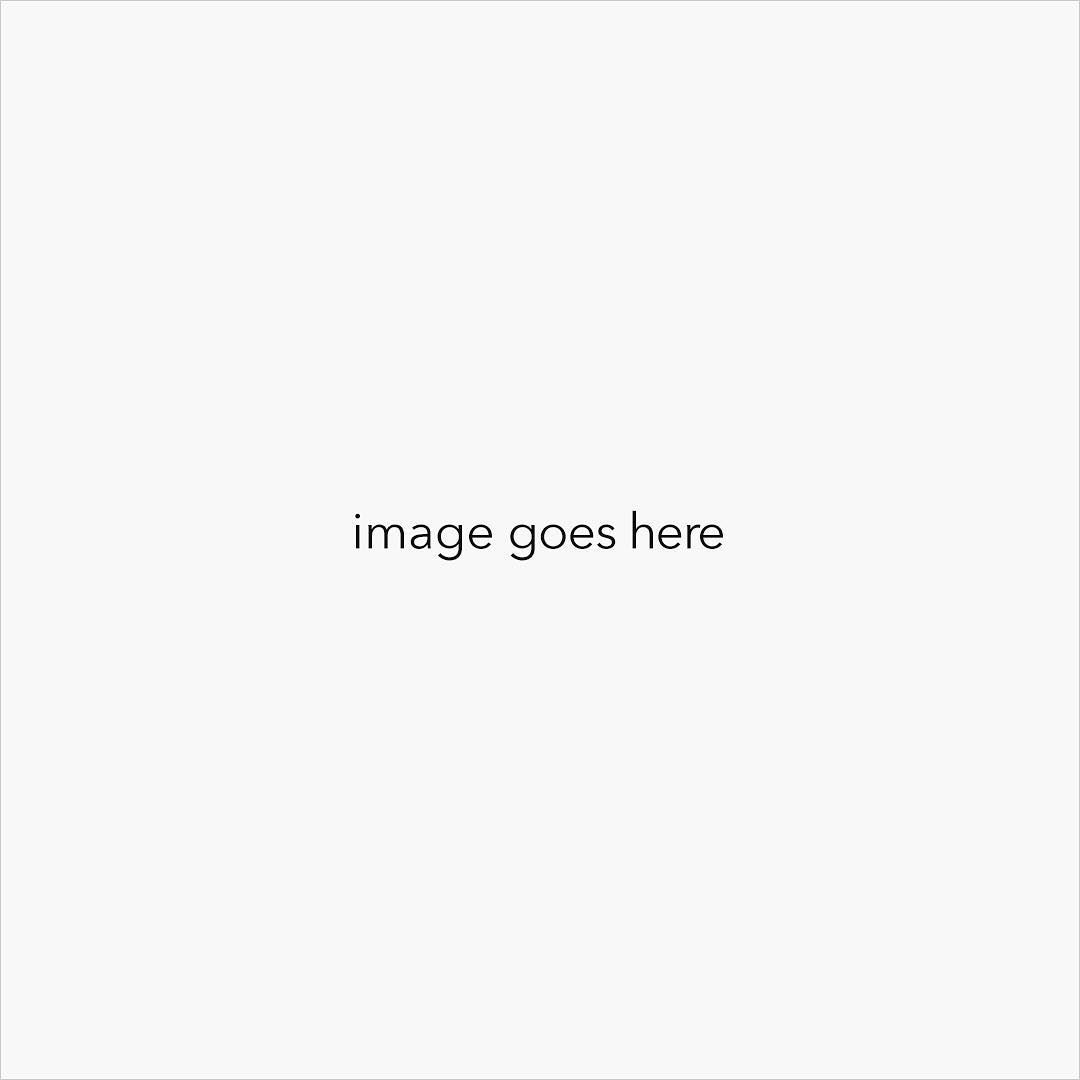 Zophiel's role as a guardian angel seems to have became much more difficult lately...

Zoe’s outwardly a little aloof and defensive, but she’s mostly friendly and calm, especially around those she considers her wards. If she considers a mortal to be under her protection, she’ll be fiercely protective of them.

Created a few thousand years ago, the Celestial that created Zophiel's assigned her to watch the lives of various mortals over the centuries. Some time ago, she ran into another being as long-lived as herself, and decided to be a little more involved in non-celestial lives than most of her kind are. She's been with her wife Camellia for a few centuries now.

Around 17 years ago, Zophiel found that her newest charge had been abandoned not long after her birth. She decided to take a direct involvement in her life, raising Molly with Camellia.

As Molly’s Guardian, Zoe has had a spiritual link with her ward from her birth. From this, she’s alerted to any injuries she receives when they’re on the same plane of existence. When she's at risk, she’s able to teleport to her location in an instant. She's capable of healing any non-instantly fatal wound, although this is a painful process, and can summon a shortsword whenever needed. 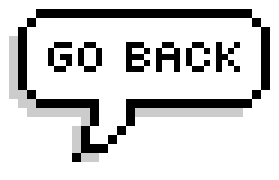